MES Model & Refactor® (MoRe) is a productivity tool that makes modeling with MATLAB Simulink® faster, easier and less error-prone. MoRe supports users by simplifying and accelerating model editing and reducing monotonous work steps. The tool facilitates the modeling process as a whole, in particular the refactoring of models.

► Read about all new features in the release notes

A new action automatically matches the block size to the icon text, which helps to improve readability in the model.

New design of menu speeds up modeling. The new menu allows one-click access to frequently used actions. All available actions are categorized in submenus, sorted in descending order of estimated frequency of use.

Easily add new high-level input signals to the current subsystem. You can add new input signals from higher levels without leaving the subsystem you are working on in the editor.

Usability improvements include a hook function to set block parameters for blocks generated by MoRe precisely, significant runtime acceleration for partition actions, support of branched signals when jumping to signal usage destinations, and the cleaning up of unconnected signal lines after break/merge subsystem actions.

Advances in usability and runtime
Dialog alignments are optimized to reduce obstruction of views. Reduced runtime of typical actions.

Update to the Latest Version

The following system requirements must be in place to use MES MoRe:

If you have any suggestions to help us improve MES Model & Refactor, please do not hesitate to contact us:
Email: more@model-engineers.com

The MES User Guide presents clear instructions on how to work with MES Model & Refactor® (MoRe). It provides users with information about getting started and working with MoRe.
Click on “MES MoRe”->”Help”->”Documentation” to find a description of all actions available in MoRe (see image). 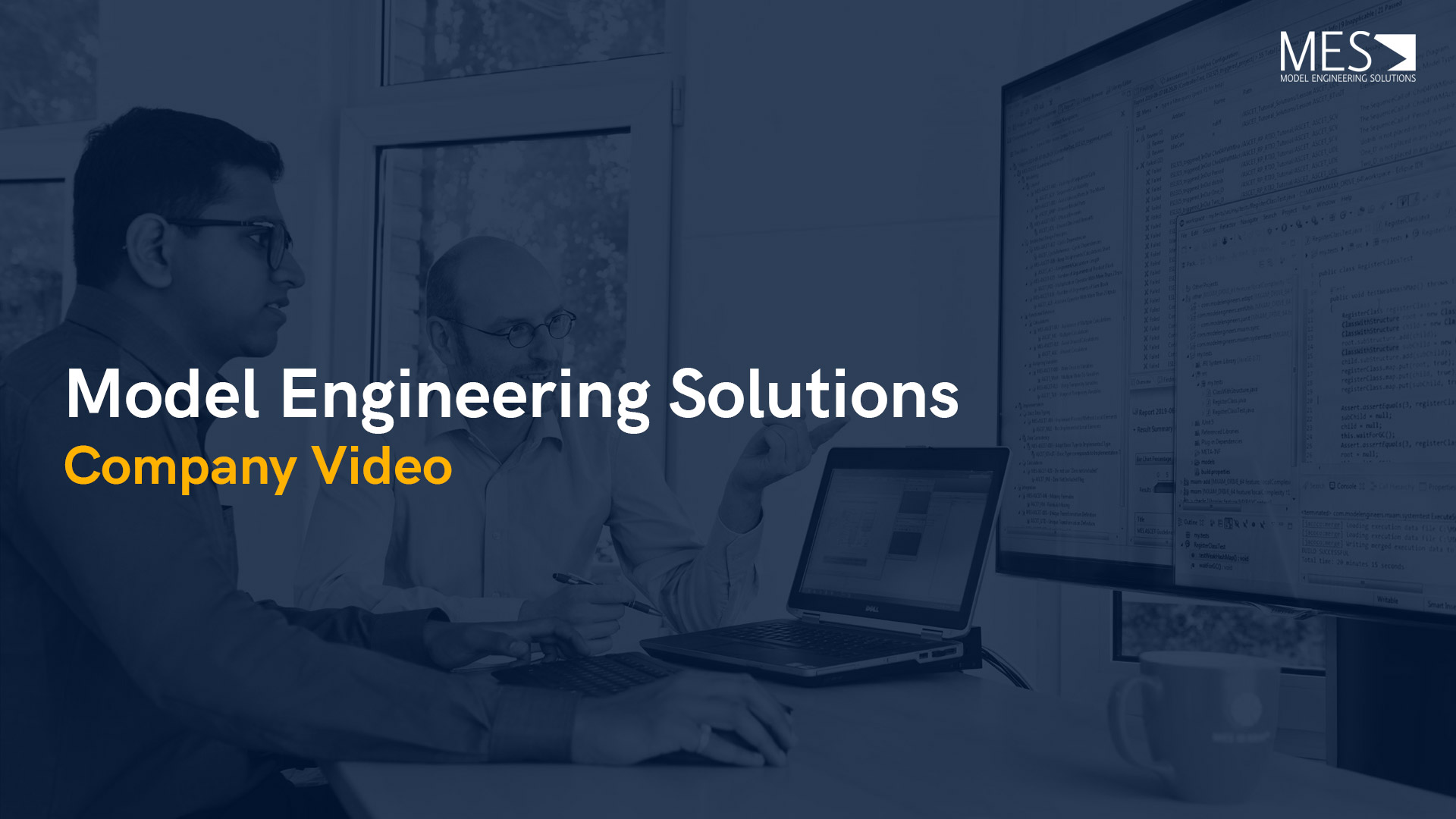 6 Frustration-free Ways to Model with Simulink®

MES Webinar Series
Find all upcoming webinars. Participation in our webinars is of course free of charge. Webinars are held in English (unless otherwise stated).

The "Choose Stopping Block" dialog of the action now clarifies if and why certain blocks cannot be selected as stopping blocks. If the removal of the signal up to the specified block would cause signals in other branches to lose their source signal, then these blocks cannot be selected. To make this clear, these blocks will appear in the list of the dialog but they will be grayed out and you cannot select them. Additionally, if these blocks are in the list, a new text field above the list explains why these blocks are grayed out and why you cannot select them.