Please enter your email address to watch the video

The Simulink® Editor is the tool to use when creating and editing Simulink® models. This tool is constantly being improved to make work processes more intuitive and effective. An example of this is the Automatic Port Creation by Drag&Drop that was introduced in R2017a. However, there is still room for improvement when it comes to working with Simulink® on an everyday basis, and many commercial users do not have free choice over their version of Simulink® as this, for example, can be set for the entire duration of a long project. A new tool from MES, the MES Model & Refactor® (MoRe), will be introduced in this presentation in response to this.

This new tool speeds up and simplifies the creation and editing of Simulink® models and can be used for all Simulink® versions from R2009b and later. After selecting specific elements (signals, blocks), actions are offered that automate frequently used operations – especially operations that consist of several substeps. Performing these tasks manually can often be laborious or time-consuming and thus error-prone. An example of this is the addition of signals across multiple hierarchy levels. This kind of additional input signal can now, for instance, be added from an upper level to a subsystem in a low level with a single action. This presentation will introduce a number of these actions and show how this tool makes working with Simulink® models – especially big models – easier, faster, and more reliable. 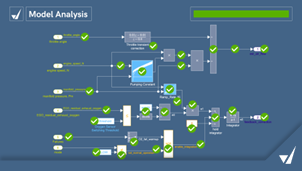 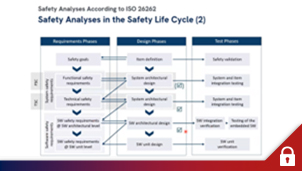 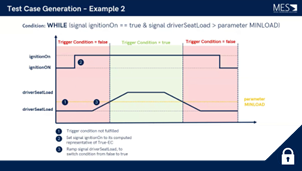 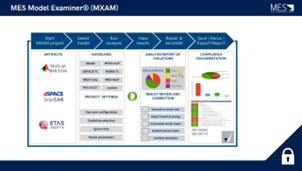 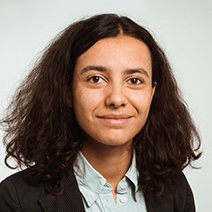